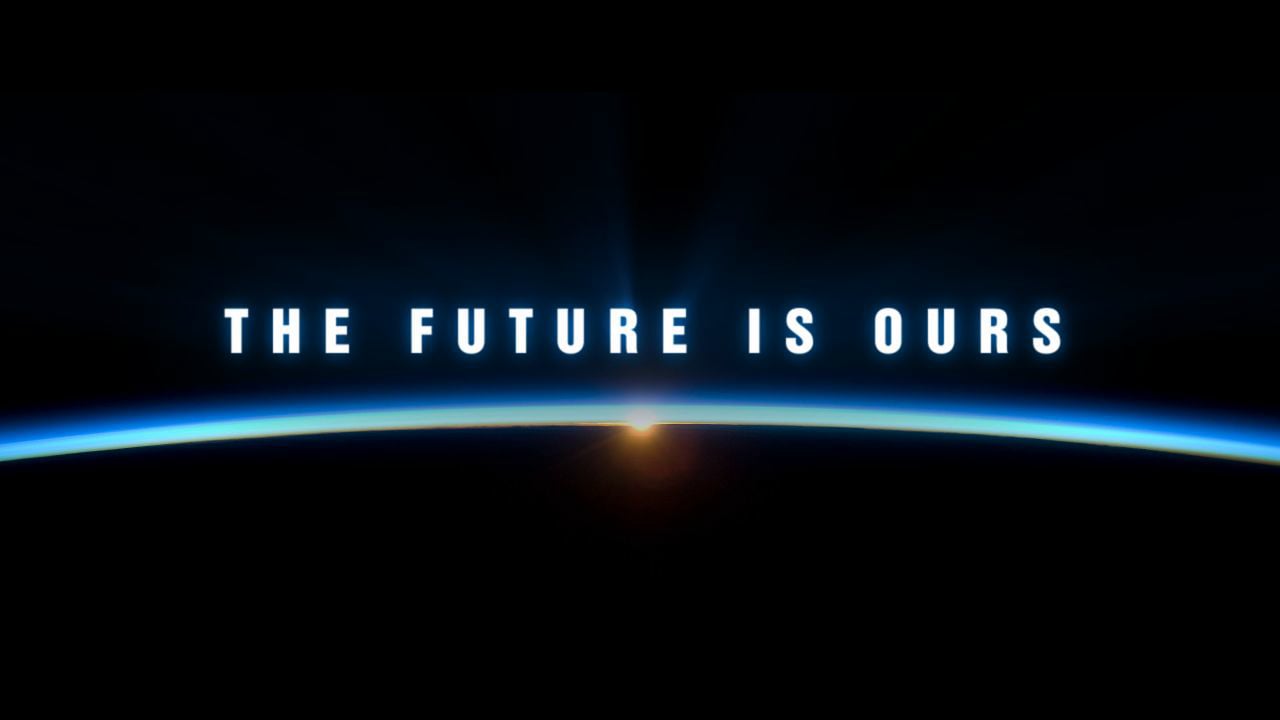 The Year and Beyond

Once again the debate begins, was this a good year? Was 2017 the year when the world finally got better? Or are the events that occurred its defining factors?

2017, the time when a series of terrorist attacks were unleashed on different parts of the world. When the children of Yemen and Somalia died of starvation. The year of displacements and ethnic cleansing. The era marking the reign of greedy leaders, driven by power and money. Or will it be remembered as the year when racism saw a rise when we thought it was somewhat near defeat? When men, women, and children got sucked deep into the blue as their boat could not carry them to their salvation. A period when Mother Nature birthed hurricanes, droughts, and landslides leading to the demise of her other children. When the rand fell again, and again, as many times as ballistic missiles were fired from the north. A time when trucks were weaponised. 2017, a time when the world started to crumble.

Or will it be known as the time when the world got better? When Pluto sent her love as our watcher discovered more. When the ever graceful Panda was removed from the endangered list. When the next generation of rockets was launched. The time when a president was elected for his leadership, judged not by his ethnicity and sexual orientation. 2017, a time when dictators fell, and men kneeled to show solidarity to their brothers who fell on the hands of those meant to protect and serve. When the secrets kept behind the bureaucracy wormed their way out. When justice was served, perpetrators sentenced. When millions marched and influential women found the courage and spoke up against the powerful who abused them. 2017, the year of progress.

It’s up to you to decide how you will mark 2017. Perhaps for you, it wasn’t these events that you’ll remember but your own personal experiences that had an effect in your life. PASCAP had its own experiences; for us, the year was filled with challenges we’ve never encountered before but faced nonetheless. These challenges, however, pale in comparison to what we have accomplished.

2017, was a year when we saw 564 children join our programmes in the spirit of learning. A time when a further 2212 children and youth took part in our community programmes. A time when we formed tighter relationships with our host schools and established new ones with others. When we partnered with institutions and organisations for the benefit of our youth. A time when we provided training for groups of passionate individuals working to make a difference in their communities. A time when we serviced areas that are too often overlooked. Where we reached more parents and stood with them to raise the youth up high. When we intervened in the lives of 346 children, youth, and their families affected by drugs, alcohol, domestic violence and the many other ills that plague their communities. 2017, a year when we served.

As 2018 draws near, we look forward to it, the future, another year where PASCAP draws closer to achieving its vision.

Happy Holidays to you all!