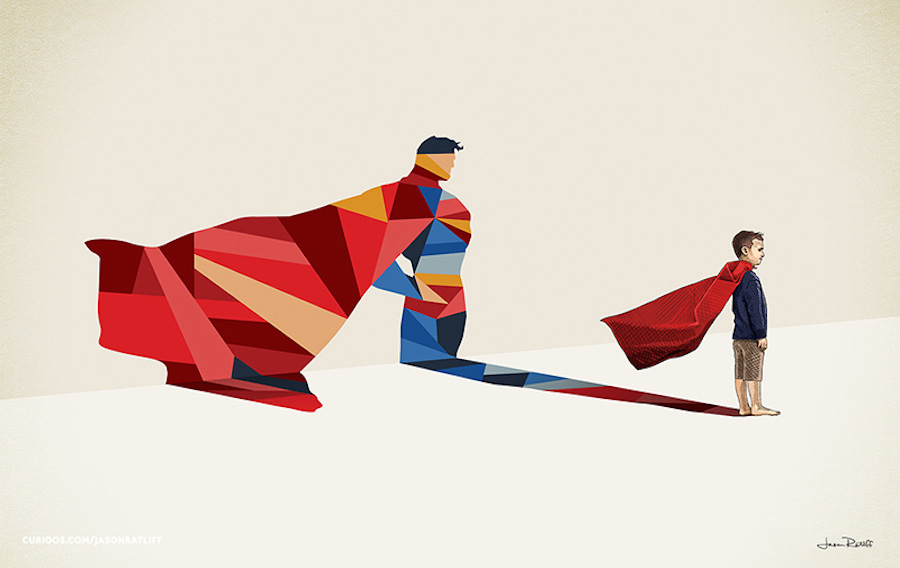 The word “weak” can be defined as follows: lacking power or strength, feeble. Through years of experience and contact with children, I have learned that they are exactly the opposite; some of the strongest beings I have ever come into contact with are children: I’ve seen 5-year-olds that can feed themselves, 14-year-olds hold down jobs, little girls being treated like grown woman, and little boys that believe they’re men because they’re forced to grow up too fast.

I have never been more amazed than when I met a certain boy who is forced to look after himself. He knows when he goes to the bakery at 5pm he will get bread and maybe some milk if he’s lucky. He will tell you exactly what road is unsafe at what times, he dresses himself warm when it’s cold out, and he can even tell you exactly what’s wrong with you just by listening to your cough.

I have never been more motivated than after meeting a young girl with a broken leg—her stepfather beat her—who got up and went to the hospital on her own, and then to school the next morning because this was all during exams.

Life knocks them down and they get right back up, people try to break them but they don’t break that easily. I have considered the idea that some adults hurt children because they are envious of their power of positivity, their grit.

The mightiest people I have ever met are children.

I simply want to mention I’m new to blogging and really loved your page. Very likely I’m planning to bookmark your website . You certainly come with impressive posts. Cheers for sharing with us your web-site.