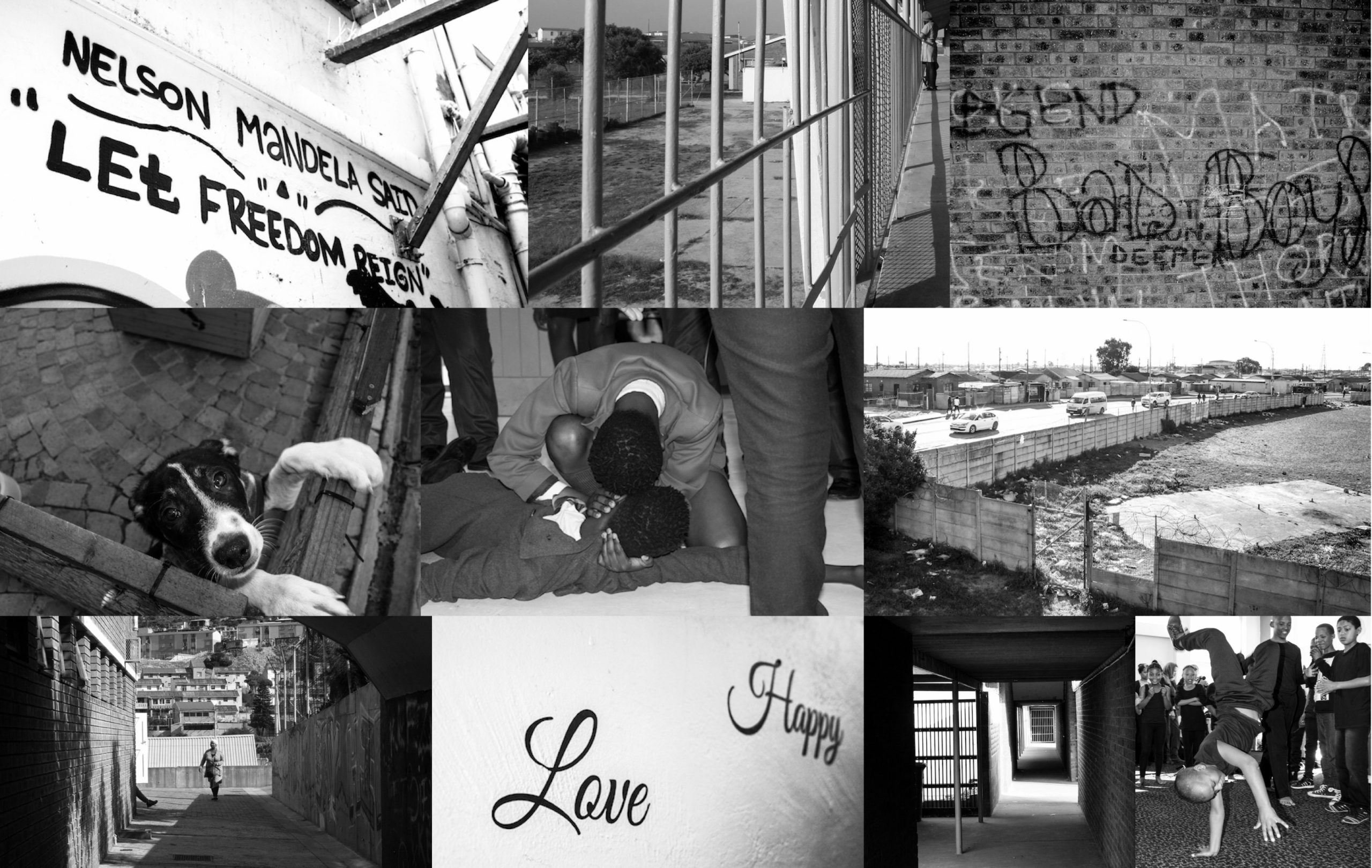 I was delighted to discover that PASCAP Trust had an old Canon DLSR when I started working here a few years ago. It only had one lens and some small imperfections on its sensor, but it was still in good working order so I was determined to put to use. Below are ten of some of my favourite photographs from my time with PASCAP with their Canon in hand. Some of these images I found visually interesting, others I thought touched on what PASCAP is all about or showed the spaces in which their team of dedicated social workers and facilitators operate in on a daily basis… 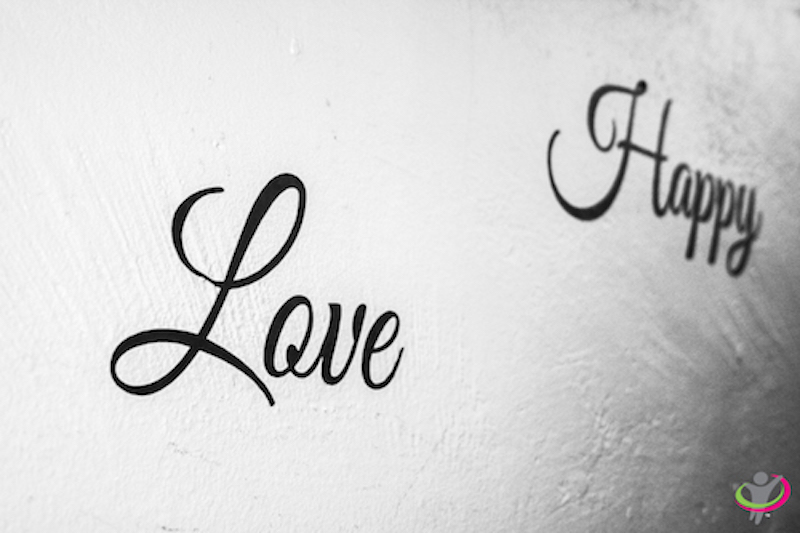 1. One of the things I noticed when I visited PASCAP’s After-School Care (ASC) centres for the first time was just how much effort went into making these special spaces fell warm and welcoming. The delightful design and layout of the spaces stood in contrast to what I had seen of regular classrooms at the schools where their centres are based, but it was the small details like this on the walls that really stood out. 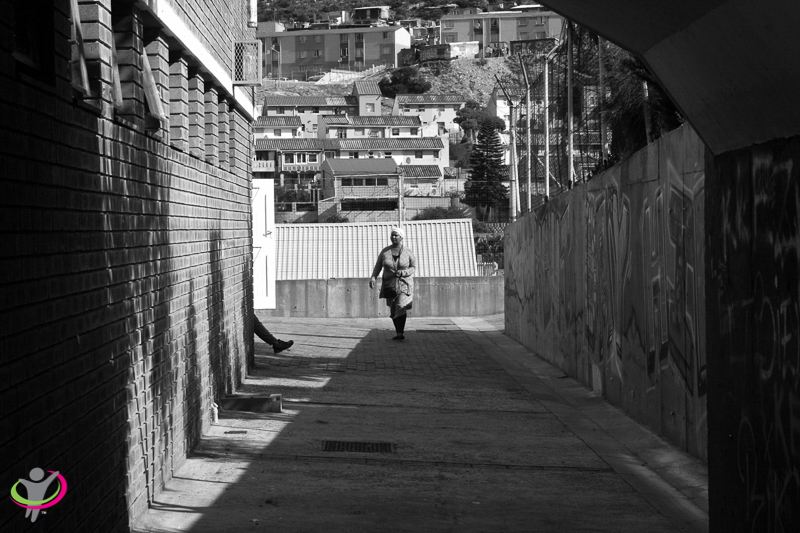 2. This photograph was taken outside PASCAP’s Hout Bay ASC centre late one autumn afternoon. (The open white door is the centre’s entrance.) It was Music Day and people were moving within earshot to catch what was being made. 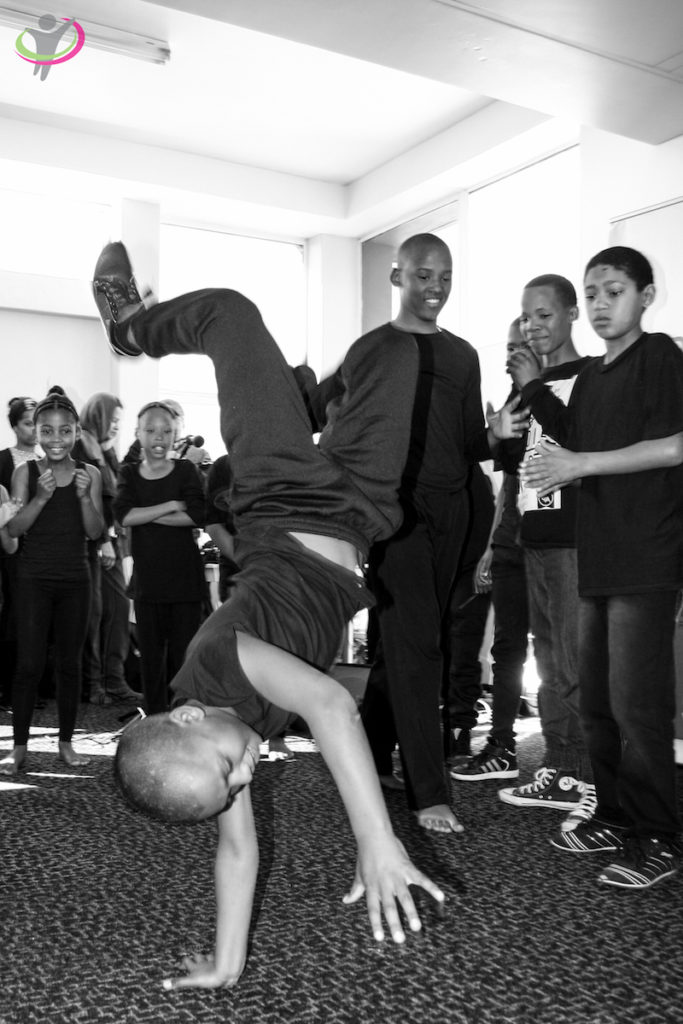 3. It may not look like it, but this was taken at one of PASCAP’s AGMs—which are truly youth-driven. After the awards, speeches and various performances, student representatives from all our centres voted to replace the MC with a DJ and that was that. 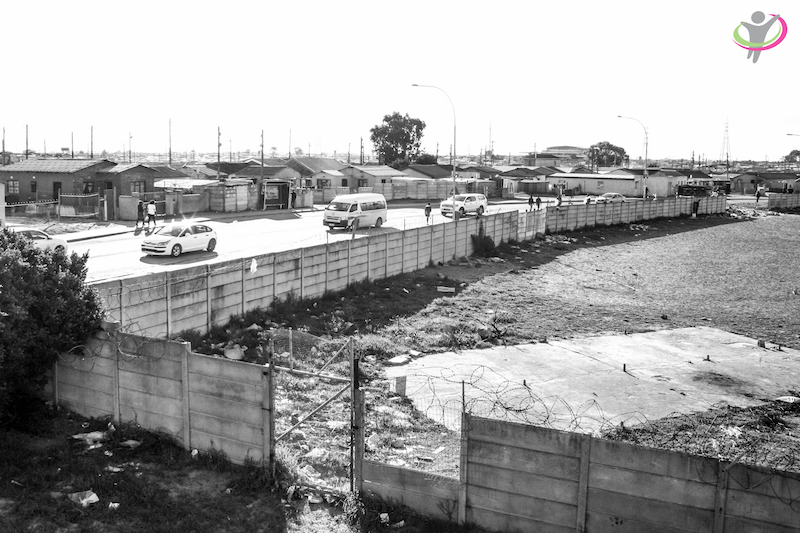 4. The view from our ASC centre at Chumisa. 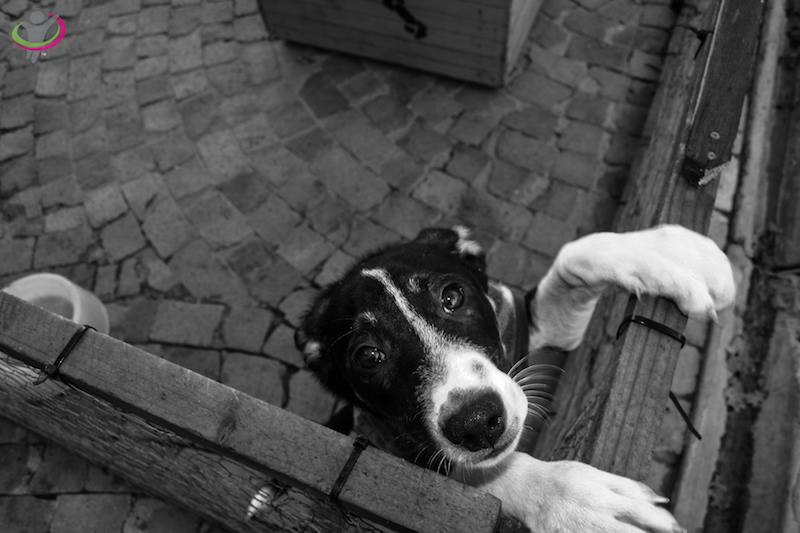 5. On a chilly winter’s morning, PASCAP visited the DARG Animal Shelter in Hout Bay to learn more about their work and lend a helping hand for the day. This little guy caught my eye during a much-needed lunch break. “He who is cruel to animals becomes hard also in his dealings with men.” – Immanuel Kant 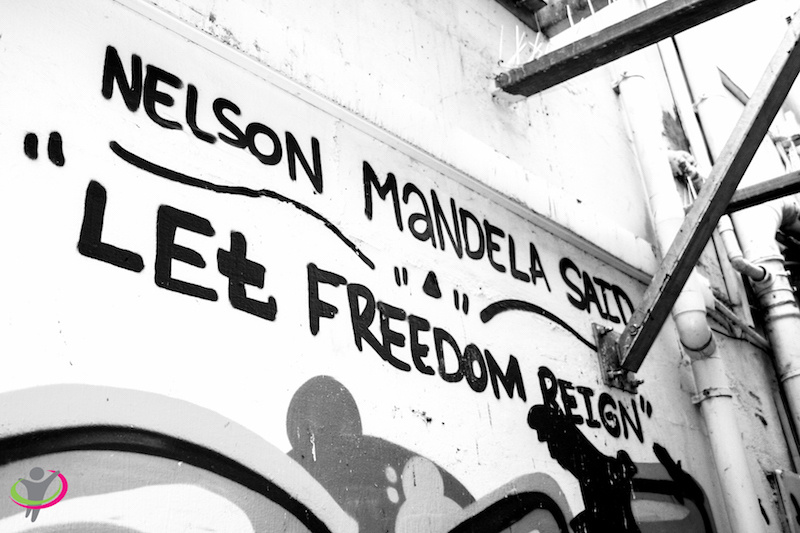 6. PASCAP’s HQ on Wale Street is an interesting place. Apparently, it used to be a crematorium back in the day, but now it’s a lively and productive space where young people work towards the betterment of others. Down one of its alleys, wise words from the late Nelson Mandela can be seen. 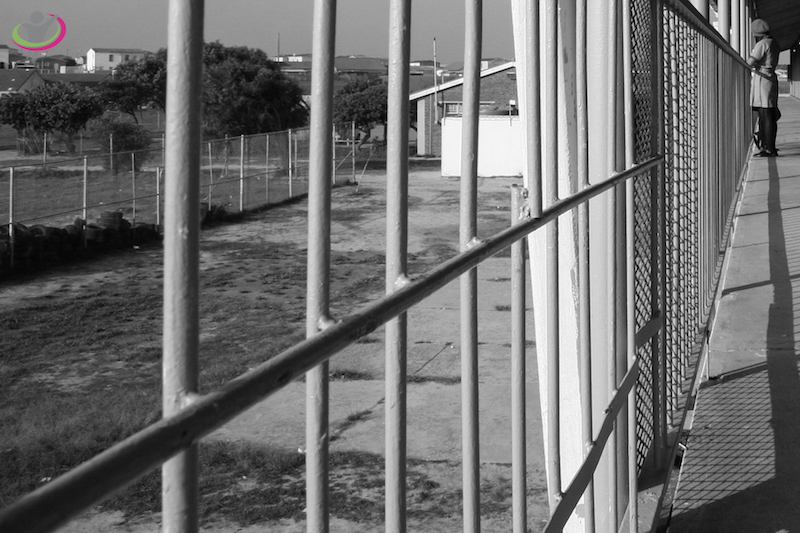 7. A facilitator has a quiet talk with a high-risk youth about his behaviour outside PASCAP’s Tafelsig ASC centre. 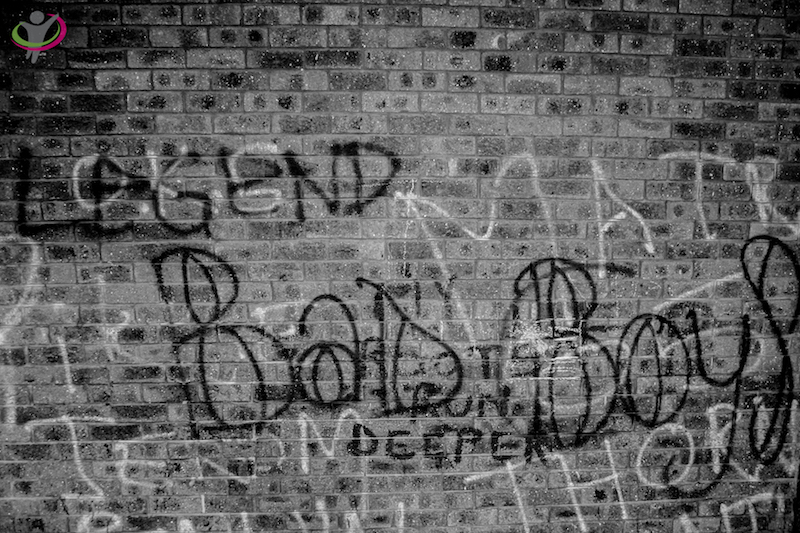 8. Many of the schools PASCAP operates out of are riddled with graffiti. This picture is from a stairwell at Tafelsig. 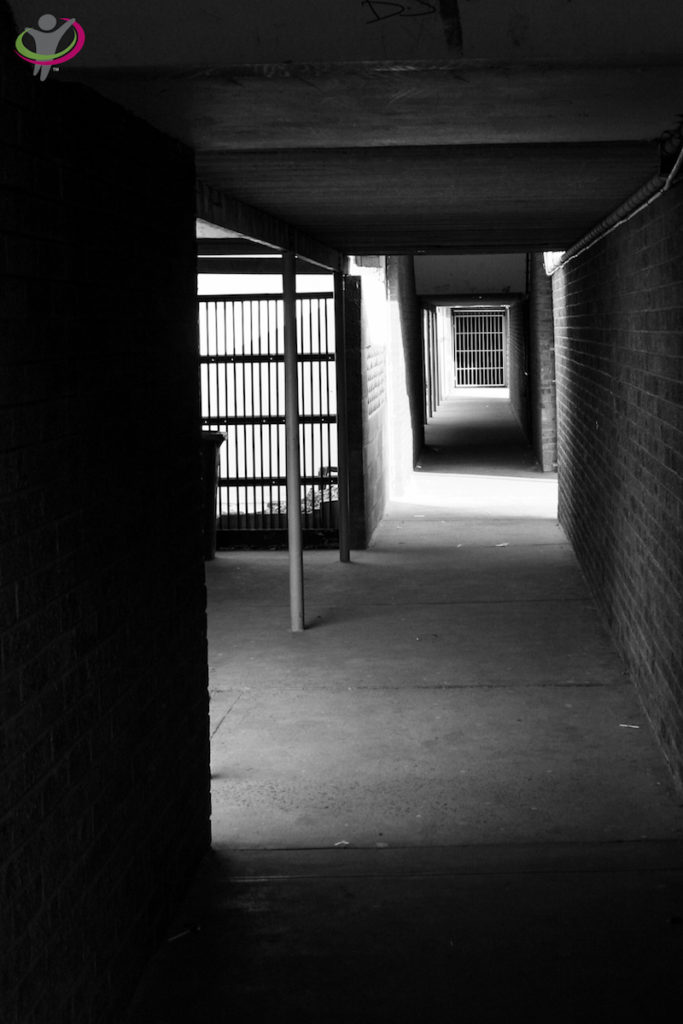 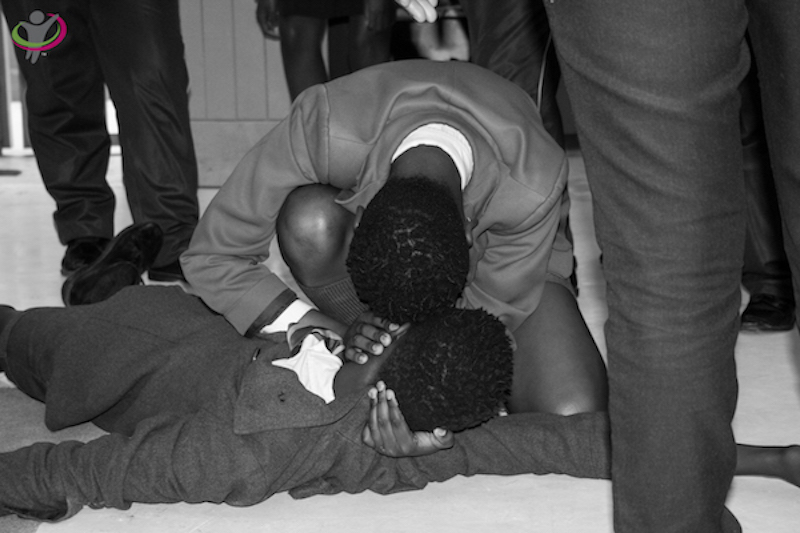 10. This was taken on Youth Day, June 16, at Lakheni. The learners were reenacting the Soweto Uprising—a performance they organised, practised and put on by themselves, unprompted.