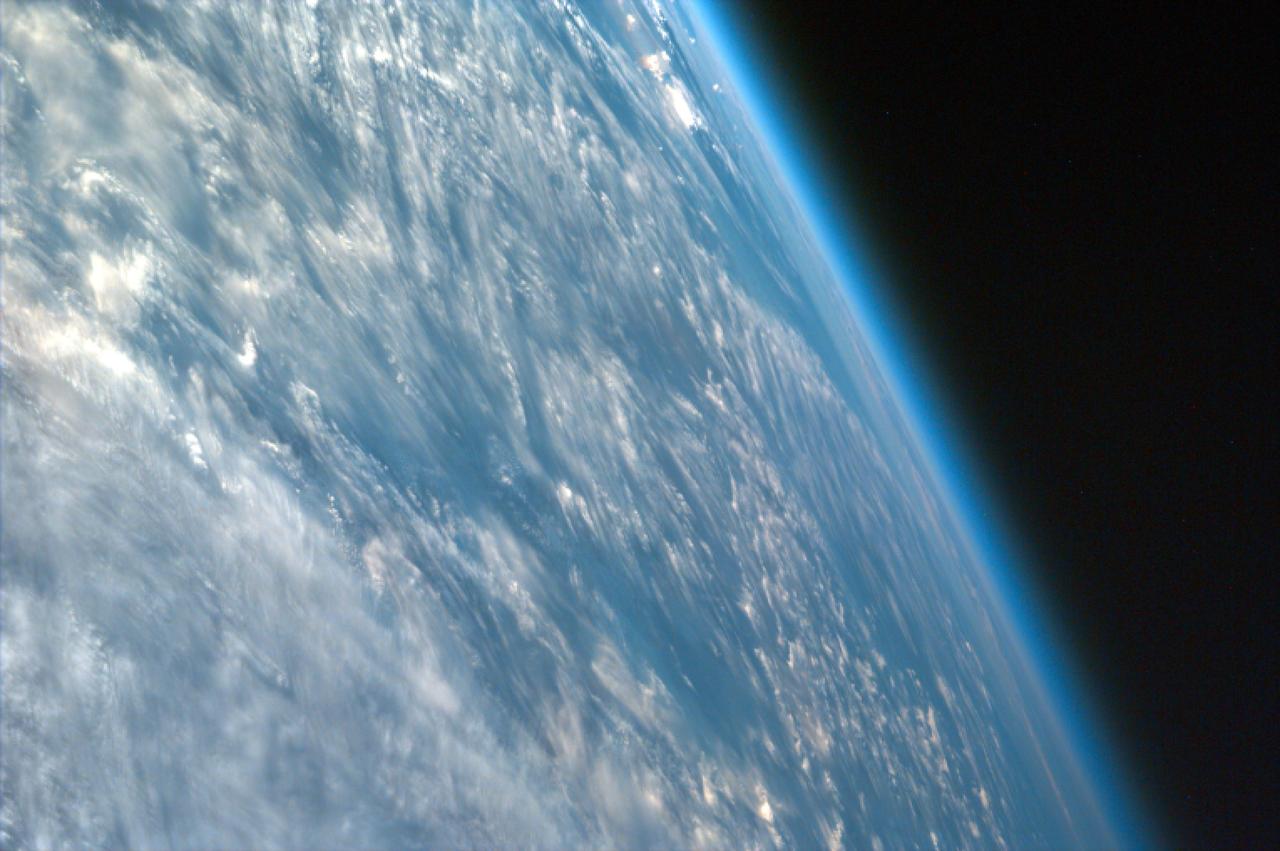 To inspire a generation to greatness in the twenty-first century will necessarily involve empowering them with the best stories and thinking tools around. “If I have seen further,” Isaac Newton made famous, “it is by standing on the shoulders of giants,” and South Africa’s young hearts and minds deserve to be passionately engaged with what is arguably the greatest story ever told—more importantly, and to borrow from the title of physicist Lawrence Krauss’s new book, it is the greatest story ever told—so far.

The global marketplace of ideas is flooded with origin myths that have been passed down through the ages, but over the last 500 years or so, one story in particular has been coming sharply into focus that is as ambitious as it is awe-inspiring. Big History boldly goes where no story has gone before by beautifully articulating the 13.7 billion year history of “Life, the Universe and Everything” into one incredible and intelligible narrative. As Cynthia Stokes, author of Big History: From the Big Bang to the Present, writes, “This world will not last forever, but while it does, this is our story.”

The greatest story so far? Yes, and therein lies the beauty. Big History is an ongoing epic that is open to new discoveries from the past and present, and the astonishing and truly inspiring thing about it is the best chapters are still to come! Who will write them? In the future, probably robots, but today we hold the pencil and eraser.

Before I committed myself to Bill Bryson’s A Short History of Nearly Everything, the first ‘big history’ book I encountered, I thought the idea of a ‘grand unifying theory of history’ was speculative at best, and potentially oppressive at worst; it begins: “Welcome. And congratulations. I am delighted that you could make it. Getting here wasn’t easy. I know. In fact, I suspect it was a little tougher than you realise.” Since reading it and others like it, however, I’ve changed my mind—Big History is a mighty meme worth spreading to other brains for goodness sake.

In addition to ‘big historians’ like David Christian (Maps of Time), Cynthia Stokes Brown, and Fred Spier (Big History and the Future of Humanity) who are directly engaging with this big idea for educational and academic purposes, many others are helping to frame this epic for public consumption: Stephen Hawking’s A Brief History of Time, Neil deGrasse Tyson’s Origins, Yuval Noah Harari’s Sapiens, Jared Diamond’s Gun, Germs, and Steel, Diane Ackerman’s The Human Age, Steven Johnson’s How We Got to Now (and Where Good Ideas Come From), Elizabeth Kolbert’s The Sixth Extinction, Daniel Dennett’s From Bacteria to Bach and Back, Matt Ridley’s The Evolution of Everything, and many other communicators (storytellers) are converging on the Big Picture (Sean Carroll)—What a time to be alive, what an age to be a life-long learner.

If, as Goethe proclaimed, “He who cannot draw on three thousand years is living from hand to mouth,” what might 14 billion years of cosmic evolution reveal? Whatever the future holds, we would do well to empower ourselves and the next generation with best coordinates (facts and thinking tools) to ensure we move our country onwards and upwards.

PASCAP, thanks to the support of the US Embassy and Community Chest, is bringing an abridged version of the Big History Project to a number of our after-school centres in the Western Cape next month. Watch this space…