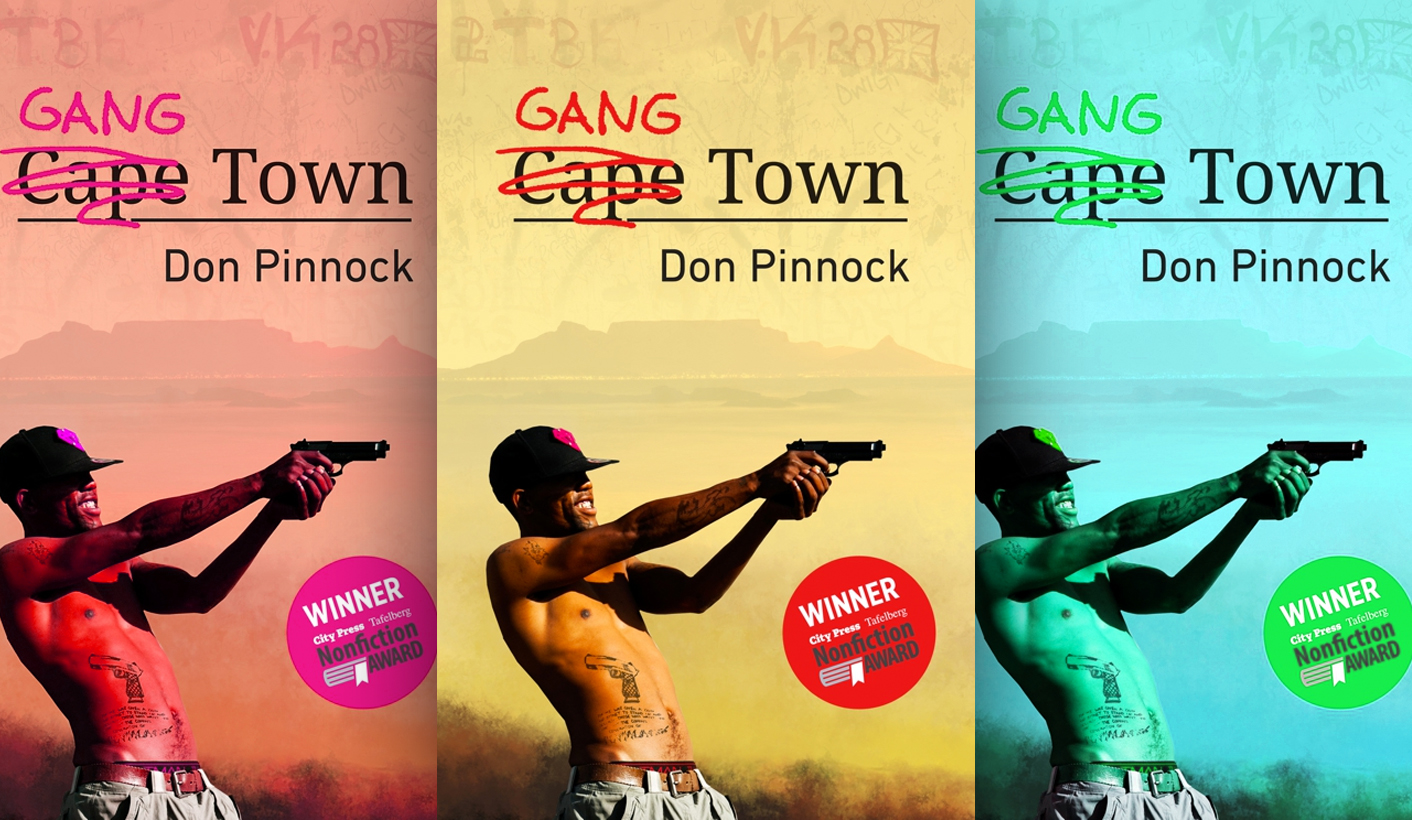 A Hero’s Journey: Don Pinnock On Creating A Story The Youth Can Believe In

“Every teenager, at some point, needs to be their own hero and be well regarded by their peers,” writes Don Pinnock in Gang Town. Although getting recognition from elders is important, teenagers also require the respect of their peers—some don’t even get that. Sadly, on the streets, violence can give you credibility, so if we don’t show these young hearts and minds that there is an alternative path for them, we risk inadvertently fueling this vicious cycle. They need—we need—a new narrative to help them see a promising path away from a life of violence, crime and self-hatred.

In his important book, Pinnock puts forward four coordinates that teachers, educators, and social workers can use to help reverse the toxic pull of the gangster life. Rituals, according to Pinnock, are vital and should be utilised when developing a sustainable approach to getting high-risk youths to launch their own hero’s journey: “[T]he steps a young person takes at this time of their life are part of ancient rituals hard-wired in the their brains. At root it’s a search of belonging, mastery, independence and forgiveness.”

The first coordinate here is simple, but given the unstable conditions many youths find themselves in, it can prove dishearteningly illusionary. “Humans are social creatures and belonging is the baseline from which personality develops,” and when a society is apathetic towards the life of its youth, suffering and desperation results. The notion of societal belonging is perhaps best expressed in the Xhosa expression of ubuntu: “a person is a person through other people”: I am because of others. We’re in this together, we’re here because of others, and the sooner we realise that the sooner we can unite for the kind of change we wish to see in the world.

“Belonging depends on how one is viewed by others,” writes Pinnock. “For this reason, being committed to the positive value of generosity and caring for others improves one’s view of oneself through the eyes of others.” Many young people are attracted to the material lifestyle they see perpetuated through the media—that ‘me, me, me, I, I, I’ approach—but encouraging and promoting generosity “allows them to ‘de-centre’ and contribute to those around them in a self-affirming way.”

Pinnock’s second stepping stone involves empowering young people and creating the right circumstances and activities for them to grow and build their confidence. “Mastery involves social and physical competence and opportunities for success,” and so it behoves those in power to ensure that they are creating the right opportunities for the youth to succeed, to rise. “If young people are deprived of the chance or ability to master their lives, they retreat into helplessness and inferiority.” As an example of the kind of qualities involved, Pinnock draws on the goals of the ancient Egyptians for wisdom:

The third coordinate follows from the first two. “The spirit of independence is the product of both mastery and belonging, in that the purpose of any external discipline and support is to build inner discipline and social worth.” When young people feel they have little or no control over their own behaviour and environment, they lack the motivation to help propel themselves (and their communities) onwards and upwards. And when that happens, the temptation provided by drugs, gangs and violence look like their only options.

This last point is particularly important: “When hurt has been caused, especially by a parent, a young person can carry the anger and shame for the rest of their lives, unable to shake off the burden of its memory.” Being able to “move past the scars, shame and anger” is key to breaking the psychological shackles that enslave many of our youth, a mission that thousands of social workers around the country take up every day with grit and gusto. Empowering the youth to shed their baggage safely and help them rise responsibly is of the utmost importance.

Belonging, mastery, independence and forgiveness: these are the coordinates we should be carefully navigating with in order to create a story our youth can believe in. Pinnock concludes this section of his book by saying, “If programmes for young people do not have as their goal the development of positive characteristics such as a sense of belonging, mastery, independence and forgiveness—unless they avoid emotional superficiality and build significance, personal power, self esteem and self control—they will not change the attitudes of young people and will probably fail.”